Aboagora 2014, organised at the Sibelius Museum on August 11-13, discussed the multiple understandings of “chaos” and “cosmos”. Cosmos is not understood only as an “explanation of the world”, but also in a wider sense as “order”. Order and disorder – cosmos and chaos – are not mere counterparts, but sources of meaning for human creativity and the construction and deconstruction of the universe. They are paired categories; one cannot exist without the other, yet the boundary between chaos and cosmos remains ambiguous. Aboagora approached the interminable task of understanding multiple conceptualisations of chaos and cosmos by looking at the newest developments in cosmology, physics, big data, aesthetics, creativity, culture, religion and mythology. Aboagora explored this extremely rich subject, which has provided an inexhaustible ground for artistic and scientific exploration throughout the history of humankind. 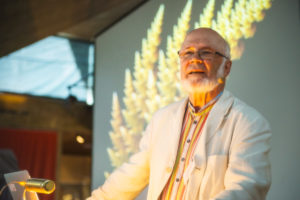 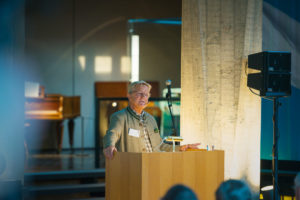 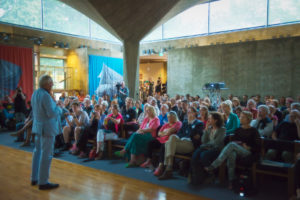 Bengt Gustafsson (Professor in Theoretical Astrophysics, University of Uppsala), “From Cosmos to Chaos”

Hannu Väisänen (Artist, Author), “Creation under a Curse. Useful or Useless? How to Demystify a Creative Process”

Peter Greenaway (Film Director), “The Cinema is Dead, Long Live the Cinema: Taming the Shrew of Chaos: Ordering the Frame & the Narrative”