Aboagora 2012: The Power of the Sacred and the Secular

Aboagora 2012 was held on August 14-16 at the Sibelius Museum and the Donner Institute at Åbo Akademi, under the theme “The Power of the Sacred and the Secular.” The Symposium focused on a process that is fundamental to Western culture, that of separation between sacral and secular culture. This opened a fruitful perspective on the dialogue between the arts and academia, since the concept of the secular is vigorously debated in both fields. Aboagora turned critical attention to such questions as the role of religion in contemporary society, the return of mysticism and spirituality to public discussion and the so-called post-secular. In special focus were the issues of power and religion in relation to questions of gender and sexuality, sacred and secular love, Medieval inquisition, cinema and architectural space, cognitive science, and quantum physics. 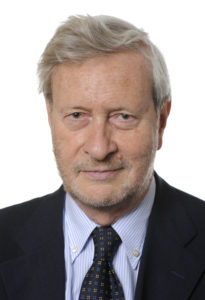 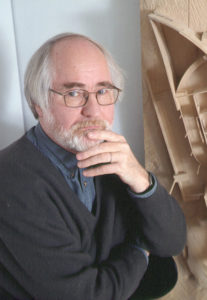 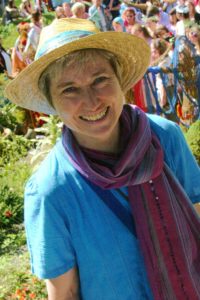 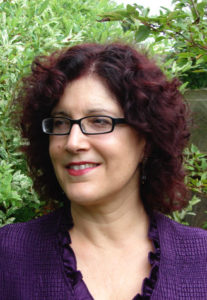 Juhani Pallasmaa (Professor Emeritus of Architecture, Helsinki University of Technology), “The Aura of the Sacred: Architecture, Art and Existential Sacredness”