Aboagora began in Turku in 2011 during the city’s European Capital of Culture Year, as a joint effort by the Turku Music Festival, the Department of Cultural History at the University of Turku, and the Donner Institute for Research in Religious and Cultural History at Åbo Akademi University. The inaugural symposium was held on August 15-18 at the Sibelius Museum and the Old Academy Building under the theme “Rethinking Enlightenment.” 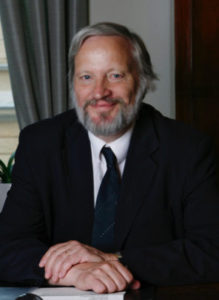 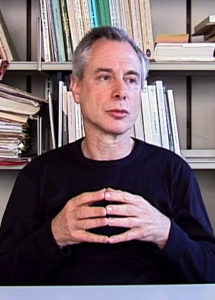 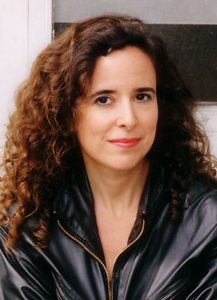 Ilkka Niiniluoto (Chancellor and Professor of Philosophy at the University of Helsinki), “Progress by Enlightenment: Fact or Fiction?”

Ruth Behar (Professor of Anthropology at the University of Michigan, Poet, Essayist, and Filmmaker), “The Death of the Angel. Reflections on the Relationship between Enlightenment and Enchantment”