Aboagora is a symposium that brings together the arts, humanities and sciences. 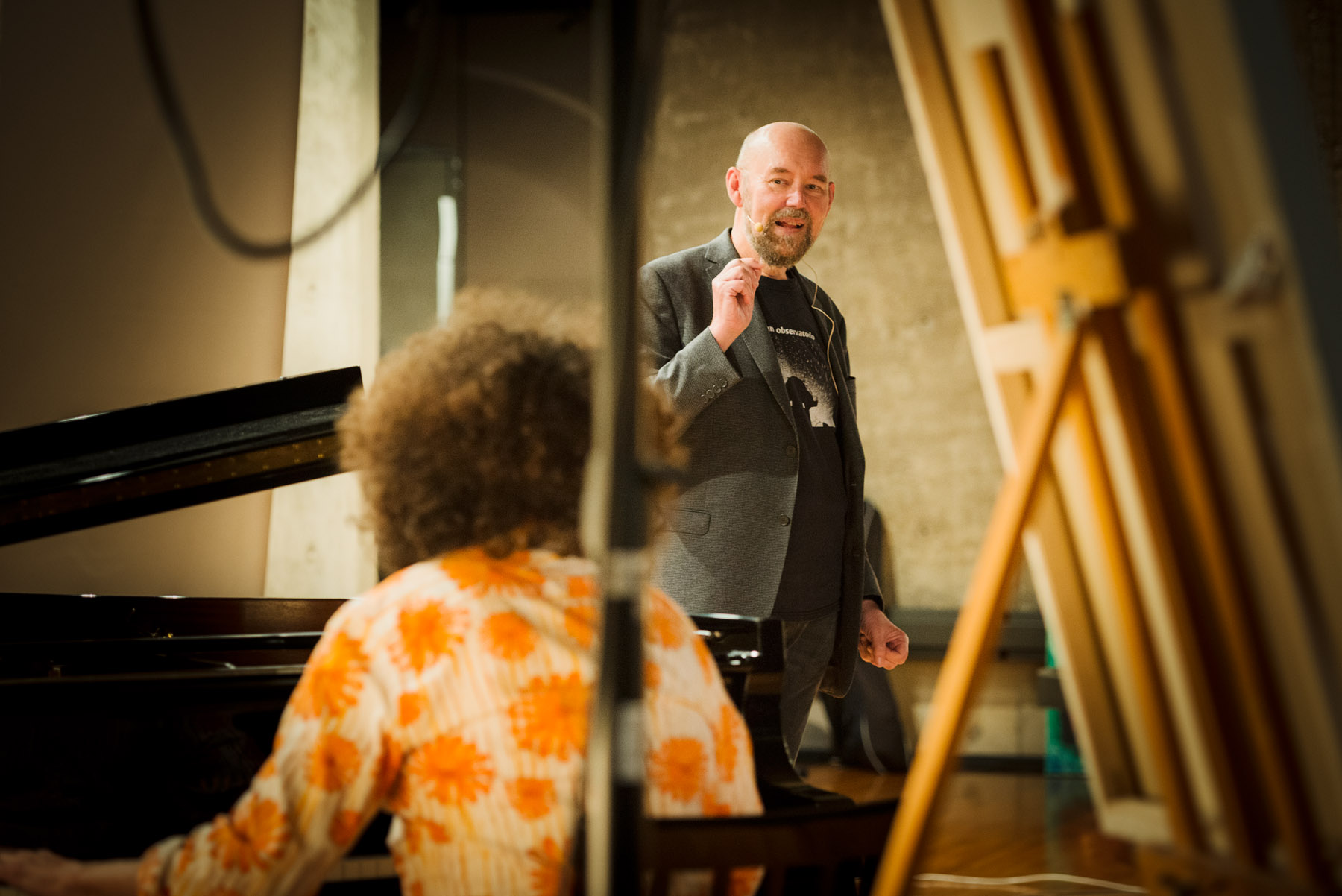 Aboagora consists of public keynote lectures and dialogues, smaller roundtable workshops as well as artistic programmes. Agora lectures and some workshop sessions are documented. After its inaugural year 2011, Aboagora has been continued under new thematic strands as a permanent forum for reassessing and challenging the relations between arts and sciences.

The aim of Aboagora is to question and re-envision the juxtapositions between the arts and sciences, to establish new kinds of dialogical connections and to develop experimental models for academic and artistic expression. Aboagora promotes dialogue between the arts, humanities and sciences by bringing scholarly debates together with the arts and also by combining artistic expression with scholarly events.

The name ‘Aboagora’ refers to both Turku (in Latin Aboa) and agora, a meeting place or marketplace. The idea of Aboagora is to create an open forum for thinking and debate and to challenge and break boundaries between the arts and the scholarly world. The Symposium aims at encouraging new research, new art and new kinds of encounters between the two. Aboagora is a marketplace of open codes: it provides a common forum for academics, artists and the public. This forum is based on openness and open-minded crossing over of different levels.

The gap between the arts and sciences is a product of history, not an inherent given. In the early modern period scientific and artistic activities were not quarantined from each other, but during the past two centuries, the separation between the two has been very sharp.

Today it is especially important to rethink the role of research also in terms of artistic expression and, at the same time, to consider cross-disciplinary approaches to artistic activities. Contemporary research often emphasises the need for current social challenges to involve cooperation between academic fields. The idea of Aboagora is based on a conviction that comprehensive problem-solving requires not only interdisciplinary elaboration but also acknowledgment of artistic approaches in more concrete and imaginative ways.

Significant innovations often arise in the interface of disciplines. New ideas emerge from unexpected encounters: for this reason scientific or artistic innovations cannot easily be predicted. The purpose of Aboagora is to encourage these kinds of encounters and to promote scholarly dialogue which takes into account also artistic forms of expression.

Did you participate in ABOAGORA: Water? What do you think was the most interesting, entertaining, or thought-provoking part of the programme? We would love to hear your feedback on how we did this year and how we can improve Aboagora in the future!

If you registered for the event you should have received an e-mail with the link to our feedback survey. If you have any problems don't hesitate to contact us at aboagora[at]utu.fi. ... See MoreSee Less

ABOAGORA 2020: Water may be over, but there are still other water-themed events to participate in! The Baltic Sea Day is celebrated on 27 August 2020 with various rallies and events. Would you like to enjoy a sea-themed concert, learn about the fight against the pollution of the Baltic Sea, dive into a fairy tale in the library, or pick up some lifesaving skills for swimmers? The events are public and open to all, and participation is free of charge for the most part.

Aside from the event, you can also take part in Baltic Sea activities: prepare a Baltic Sea menu with your friends, or plunge into the sea together!

The John Nurminen Foundation launched the Baltic Sea Day to celebrate the rich cultural heritage and nature of the Baltic Sea. With more than 100 stakeholders and partners the day is celebrated also in Tallinn, S:t Petersburg, and Stockholm.

The Baltic Sea Day, launched by the John Nurminen Foundation, is an annual day of celebration in hon...
View on Facebook
·Share

Did you participate in ABOAGORA: Water? We would l

ABOAGORA 2020: Water may be over, but there are st

The Closing Reception of ABOAGORA 2020: Water. We